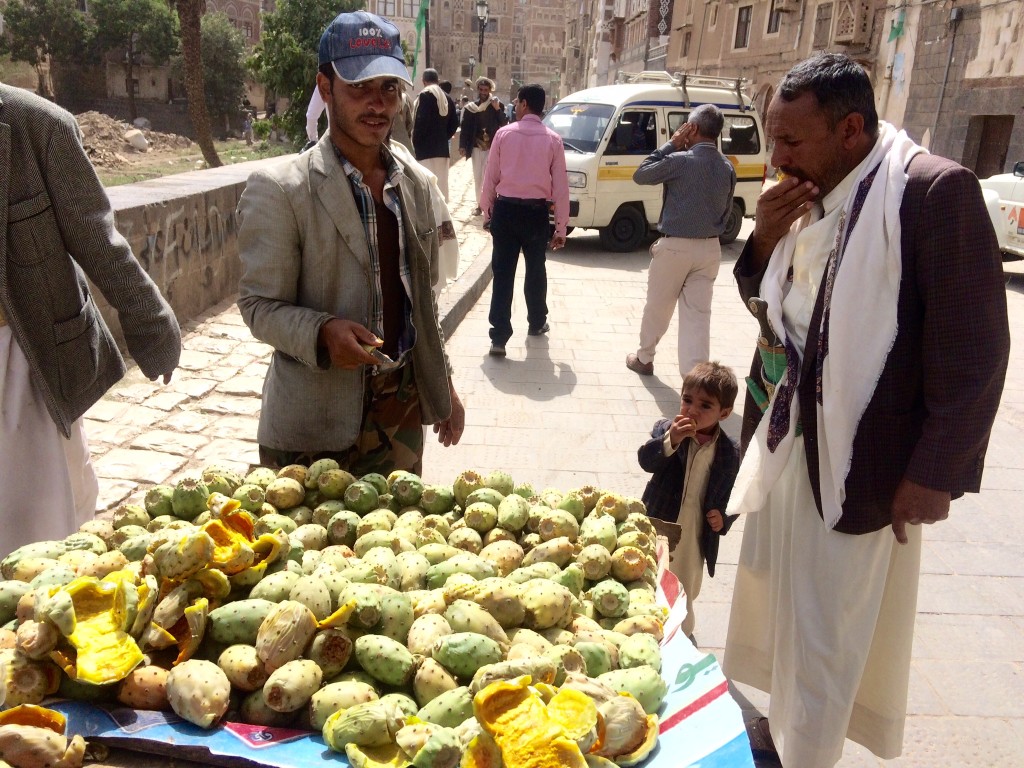 It’s a sight common across the middle east — giant flatbed carts full of fruits and vegetables, pushed around by turbaned, and often wizened men, slinging the freshest produce of the season in that particular region. In Afghanistan, you’re struck by white mountains of oversized cauliflower and blood red pomegranates, some cut open to flaunt their juicy insides. And in Yemen, the fruit of the country is the prickly pear. 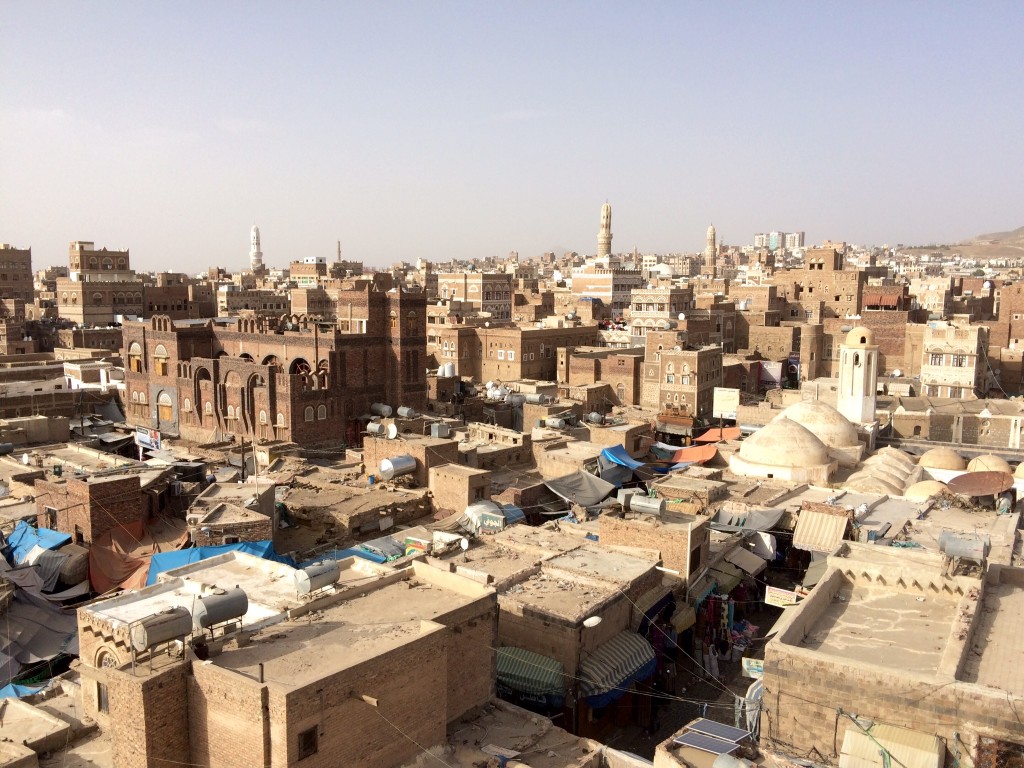 Which makes sense, given the lack of water in this country – a problem that existed before the civil war and is worse now. There’s not a lot of excess water to grow crops… and prickly pears, ripening on cactus in the areas around Sana’a (and even by the airport!) are the world’s most relaxed fruit. They don’t need much. Just a little tending.

The other popular plant in Yemen is khat – the leafy drug that practically the entire country stuffs in their mouth after 3pm and spends the rest of the day on a buzzy high. It’s an incredible water-waster as a crop… and before the war, the Yemeni government had been touting prickly pear as a smart economic and environmental alternative for farmers. 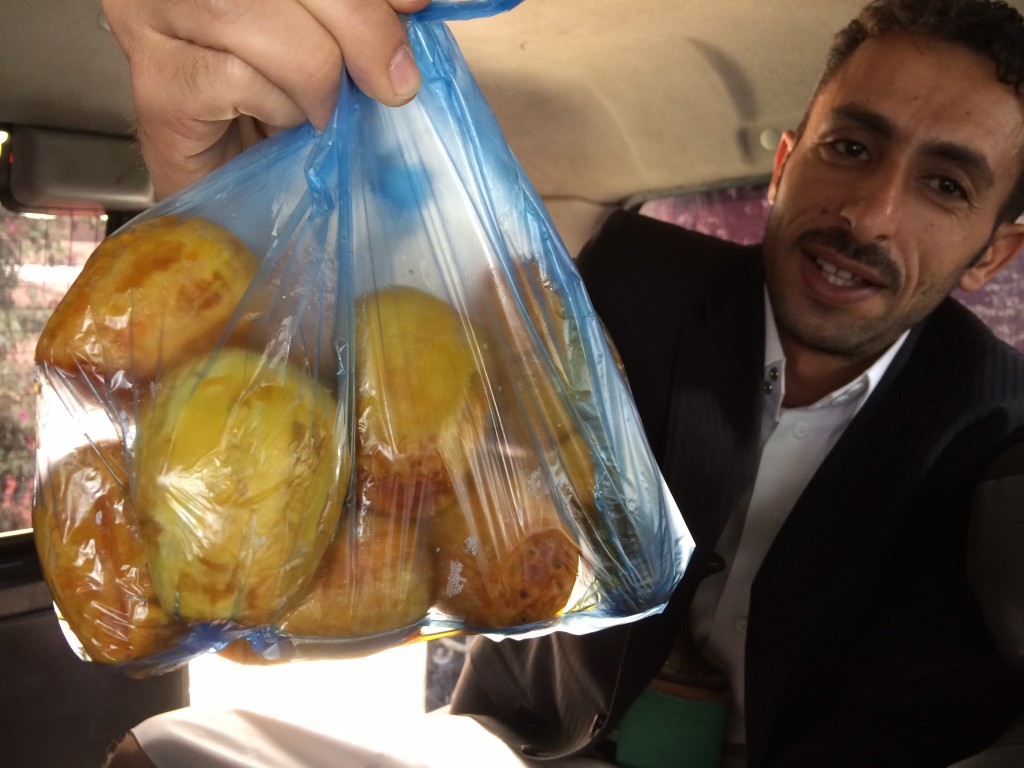 After watching carts of the green, spiky fruit being pushed around town, Tallal, a new friend, bought us some of the freshest specimens, peeled them, and handed them around. 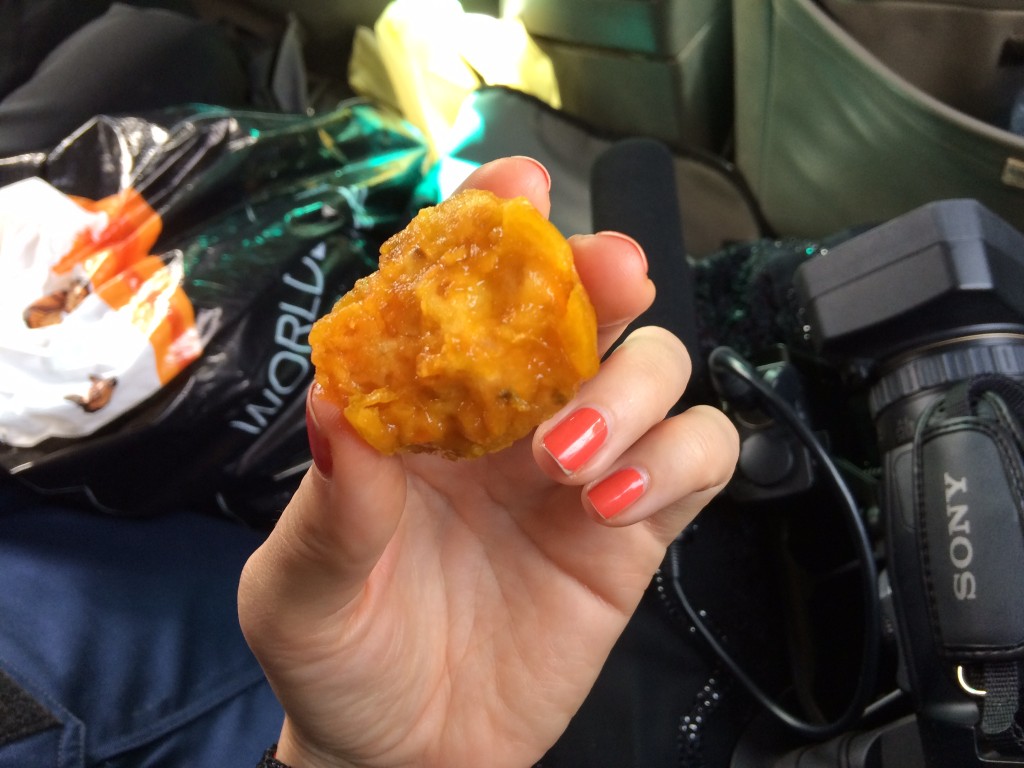 They taste a lot like papaya, less sweet than a mango with similar flesh and edible seeds. Interestingly enough – if you eat it with the seeds it causes constipation, without the seeds it’s a laxative. So I suppose it’s absolutely one of the most useful street snacks when eating under fire… it’ll do whatever you need it to.

Outside Beirut, Home-Cooked Hospitality
A Forced Lunch with a Rebel Force