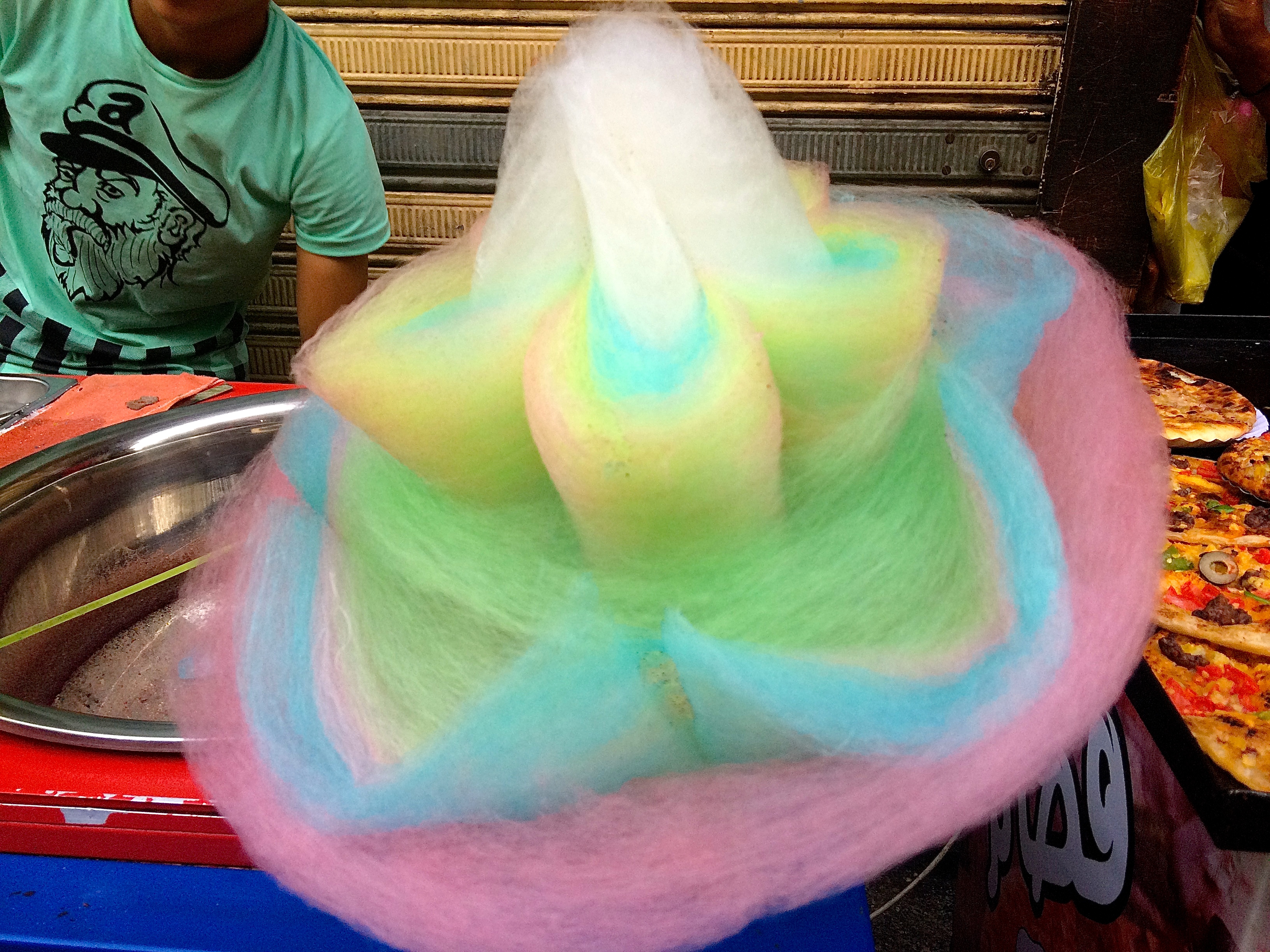 On the road, the days are long, the traffic is bad, and we don’t necessarily have time for a meal.  I’ll scarf down a falafel or kebab wrap when possible, but in the Egyptian heat, sometimes a cold drink is all you have the time (and the appetite) for! Quite possibly the perfect calorie bomb […] 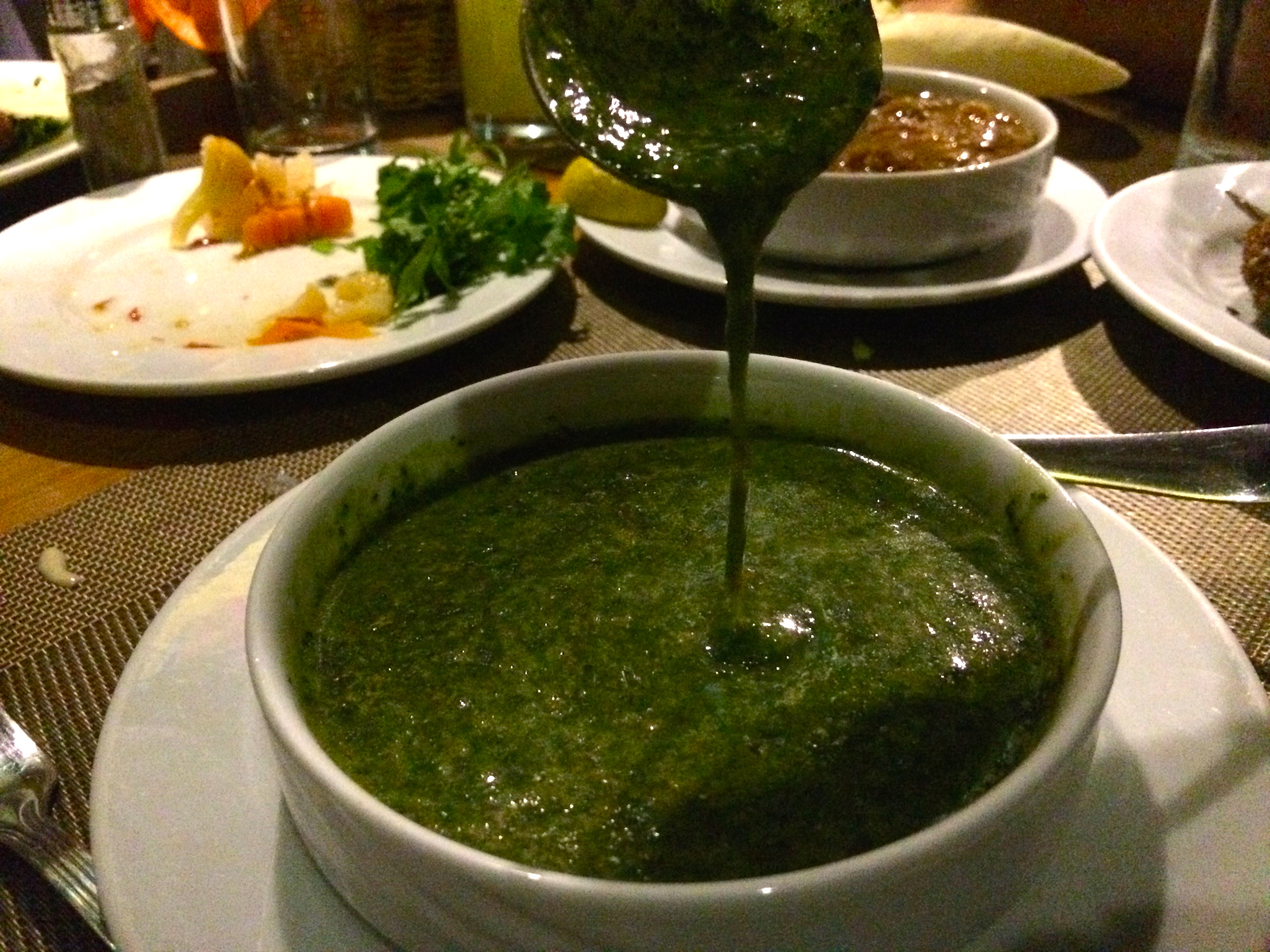 Egypt is known for many things – the birthplace of civilization, early forms of communication, inventing board games! – but sadly, culinary prowess is not among them. Bread, beans, rice, and meat abound. Koshari, a gut bomb of rice, lentils, and pasta, is considered by some to be its national dish… street food of the highest […]