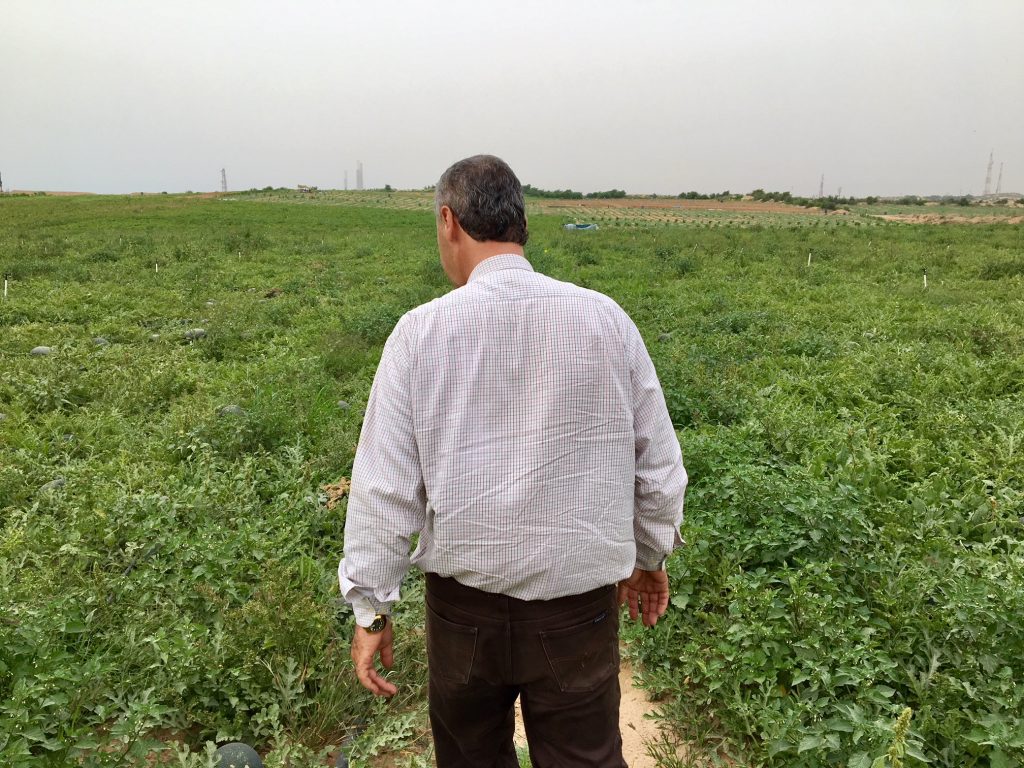 In the shadow of an Israeli watchtower, Marwan al Ghoul has been quietly, carefully coaxing a farm out of the sand. You wouldn’t imagine that in Gaza, just meters away from the Israeli border and a stone’s throw from the ocean, fruits and vegetables would be thriving… yet, here they are.

With one handful of Texas onion seeds, Marwan has grown an entire patch, the white bulbs just barely peeking out of the dusty soil. 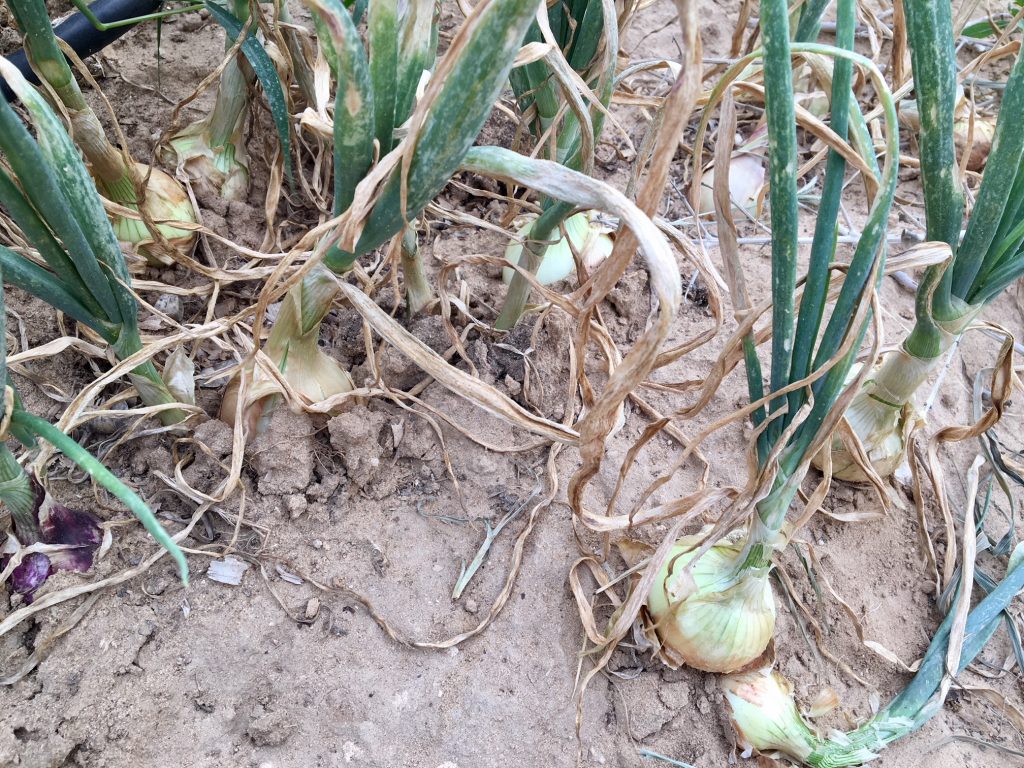 And on the other side of the path lies a field of watermelons… just now coming into season. Unlike Western varieties, these melons are dark green, with no discernable striping. Tapping each melon to test its resonance, Marwan picks out the ripest ones, and tosses them to his son-in-law. 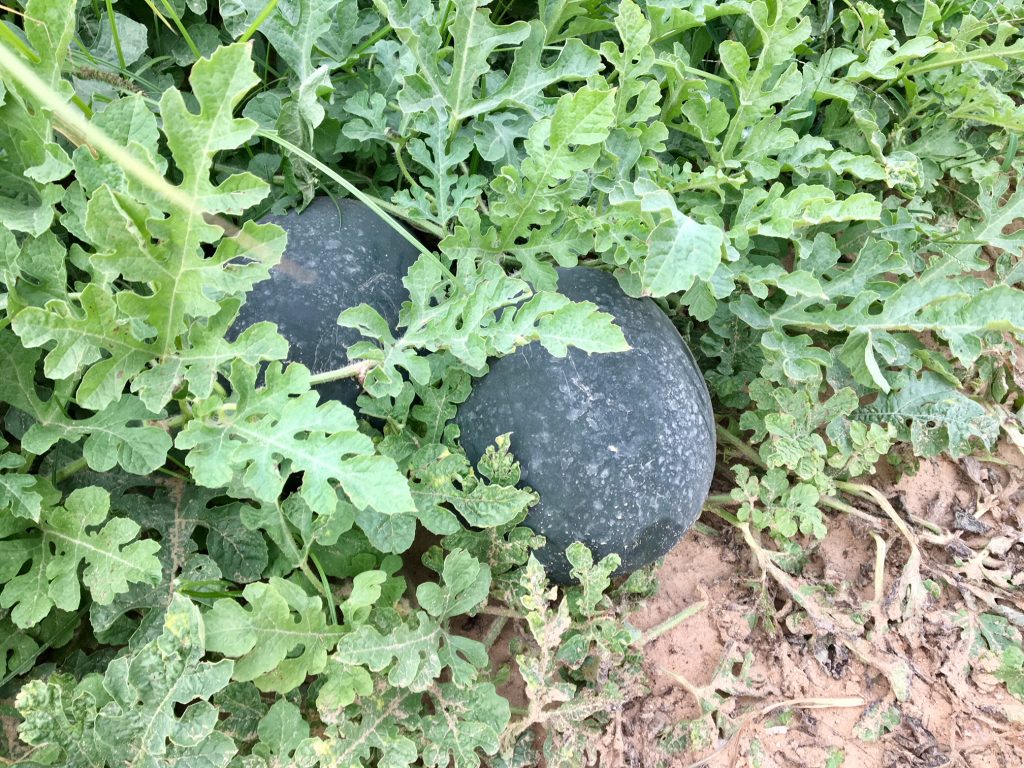 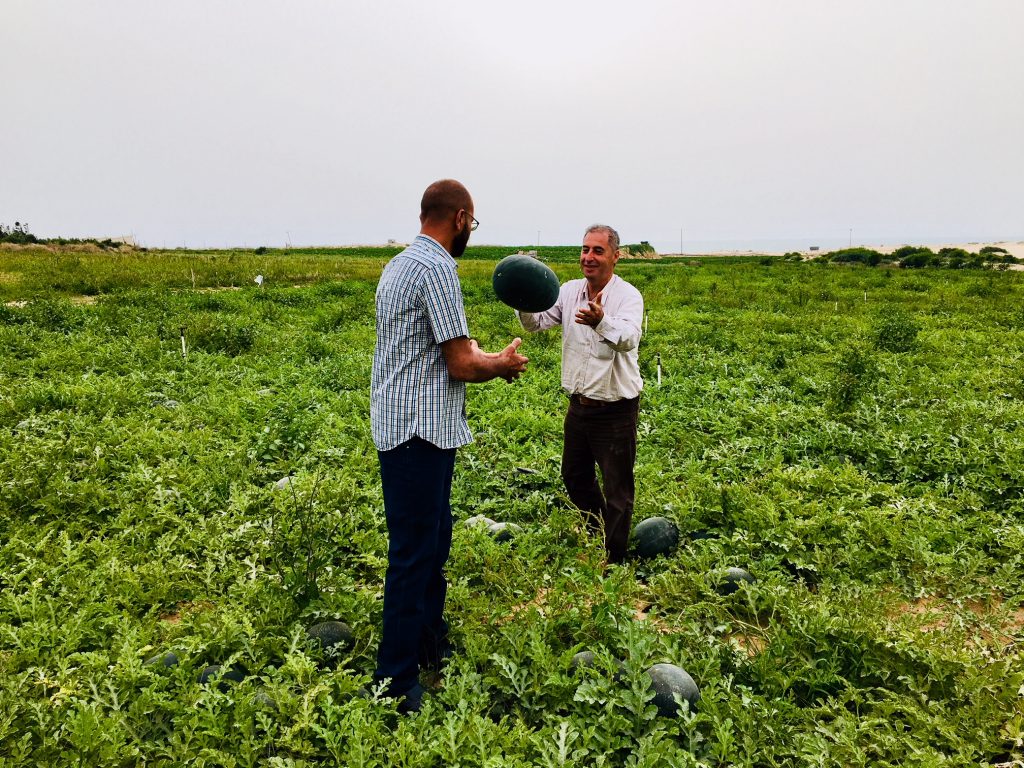 Farming here isn’t easy under the best of circumstances – and there are never any best circumstances in Gaza. Over the years the fields have been run over by tanks, water cisterns destroyed… farmhouses have been damaged in airstrikes. But slowly, slowly, farms are rebuilt, sustenance is coached from the ground, and all around the city are carts teeming with melons and tomatoes now… citrus in fall. 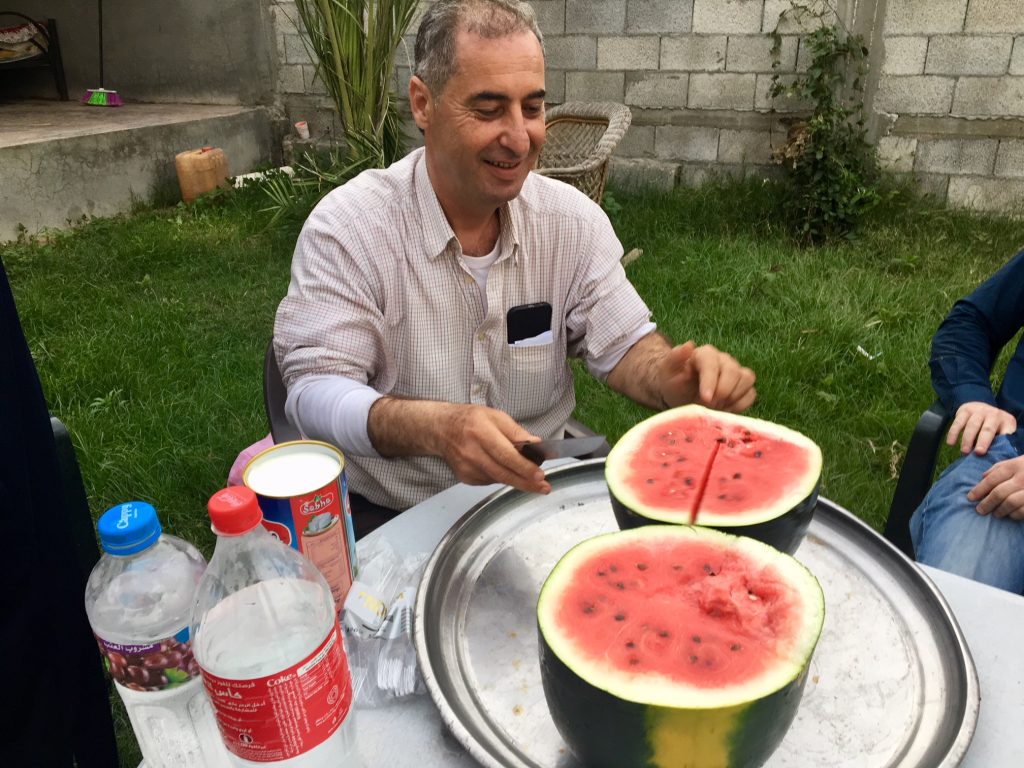 Marwan carved up one of the biggest melons and served it with mild white cheese and great rings of sesame bread. Sitting around a table in a quiet garden, watermelon juice dripping down our hands, spitting seeds in the overgrown grass, the sea breeze in our hair… we forgot where we were. It was simply the universal joy of summer. 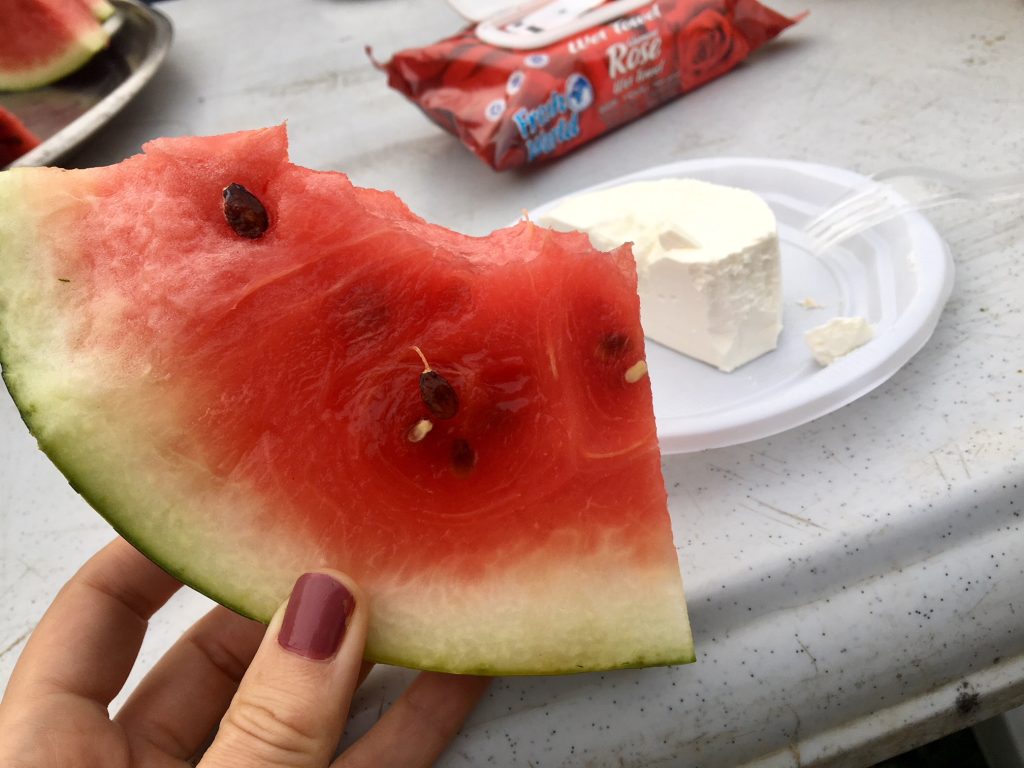 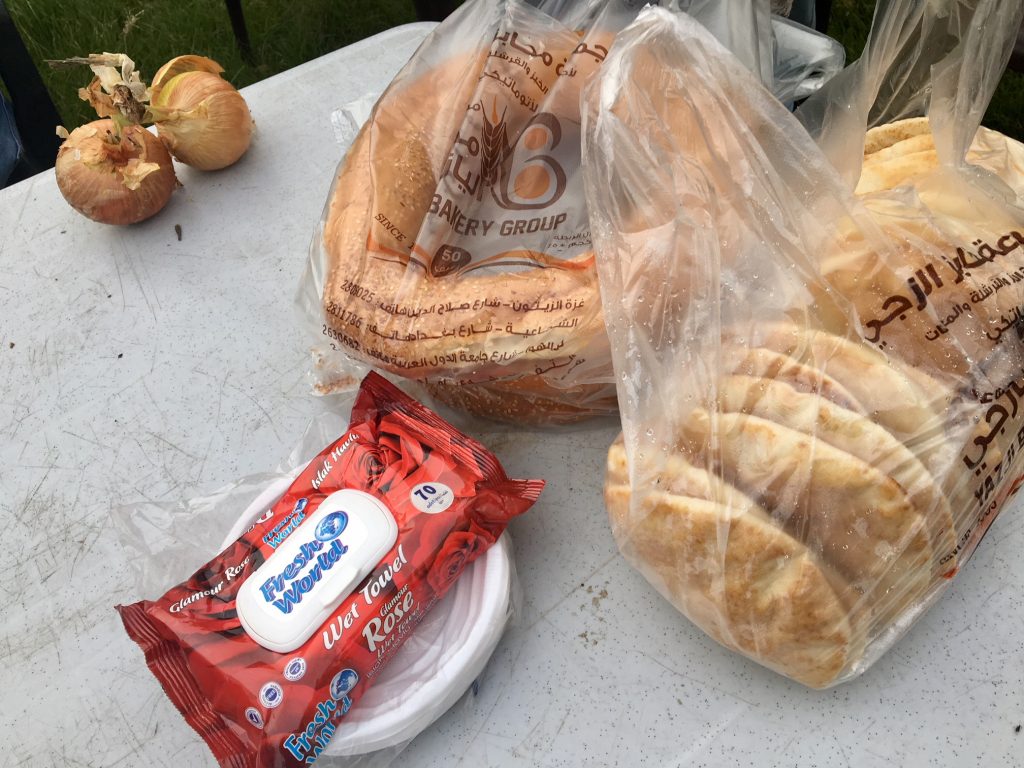 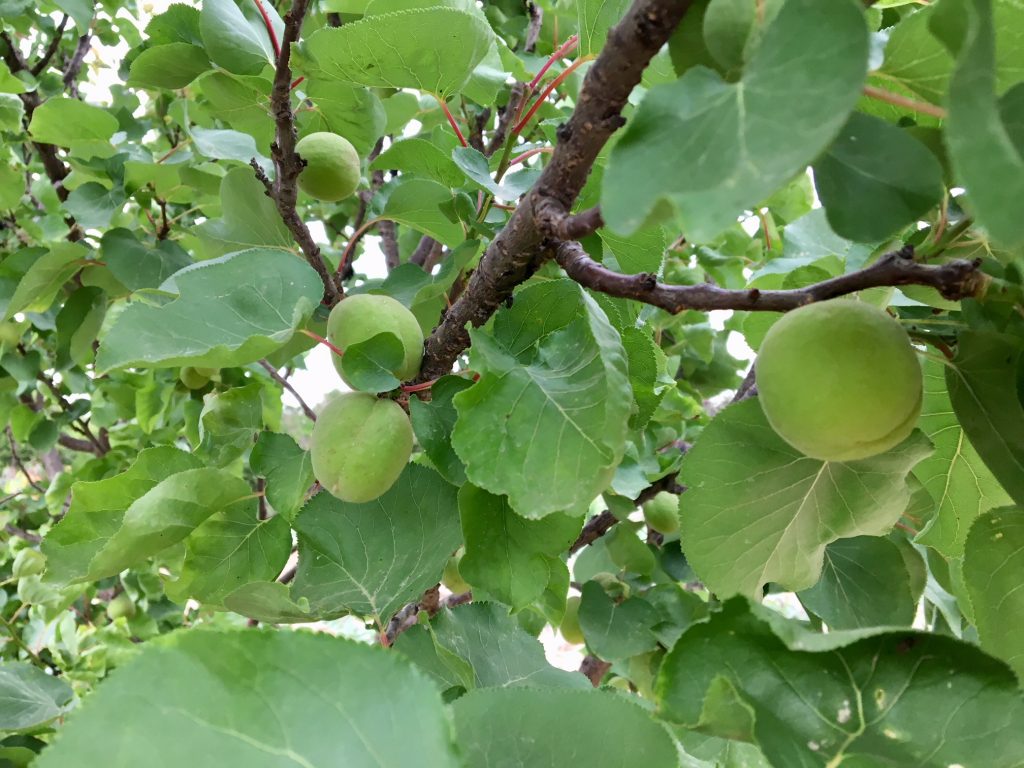