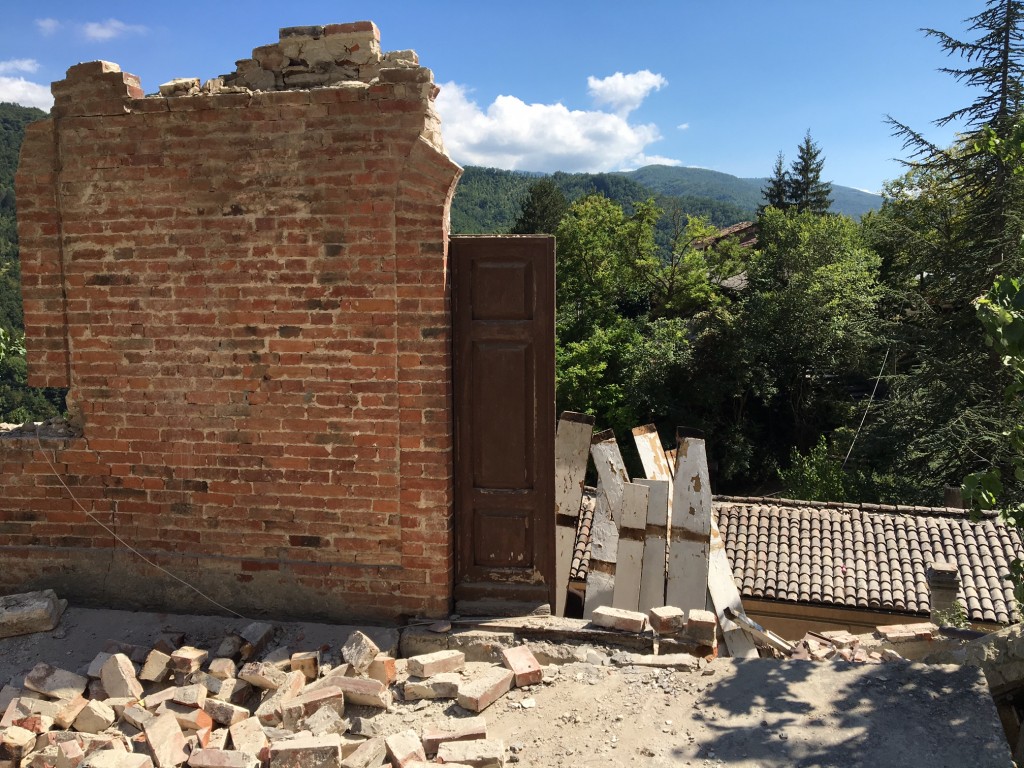 When disaster strikes – particularly when it’s close to home – people feel helpless, sad, and desperate to show their love and support in whatever way they can. In the mountainous region of Amatrice, many Italians rushed in to help look for survivors and comb through debris during the first hours after the quake.

But that is helpful for only so long. After that, Italians took care of each other in the best way they could: with food. 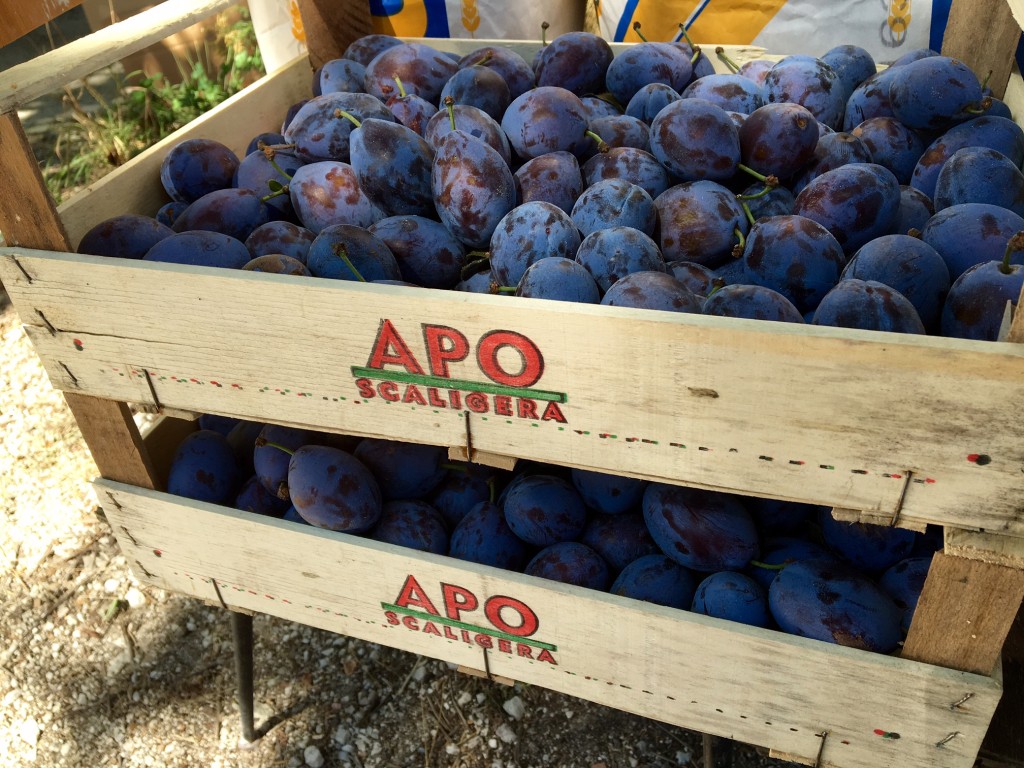 At the various camps for displaced people, at every gathering of emergency officials… the crates and boxes grew. Farmers drove in slatted trays of fresh-picked plums, nectarines, and tomatoes, with giant flour sacks of bread. 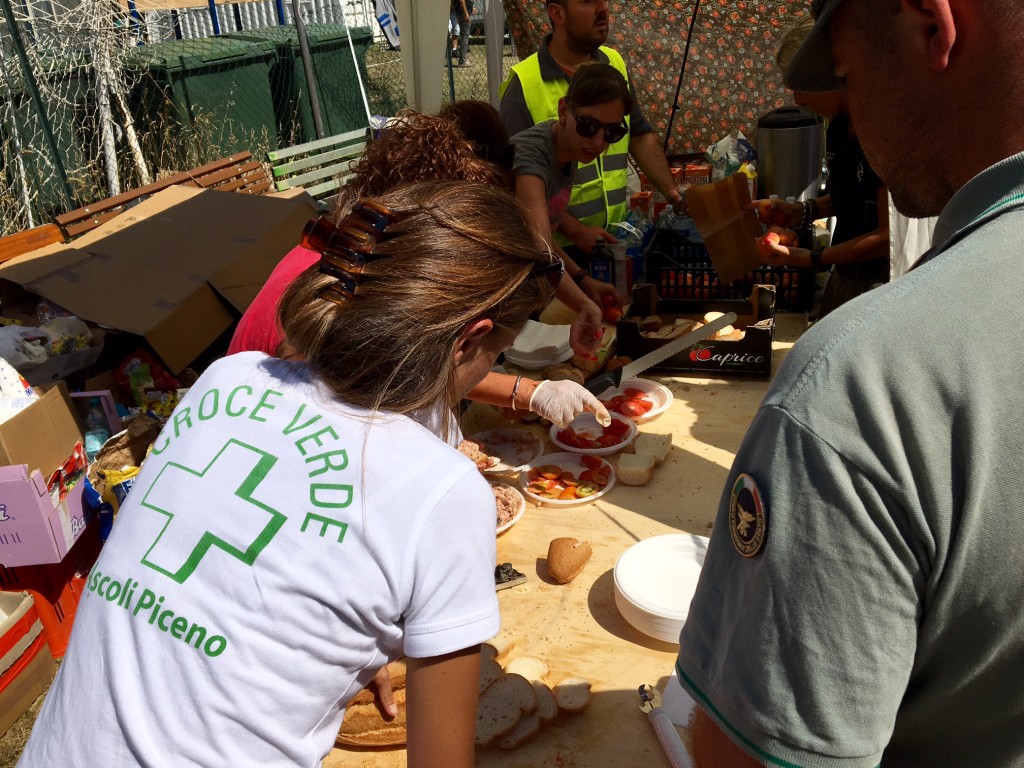 For the rescue workers rushing in and out of the “red zone”, there were freshly wrapped prosciutto sandwiches. 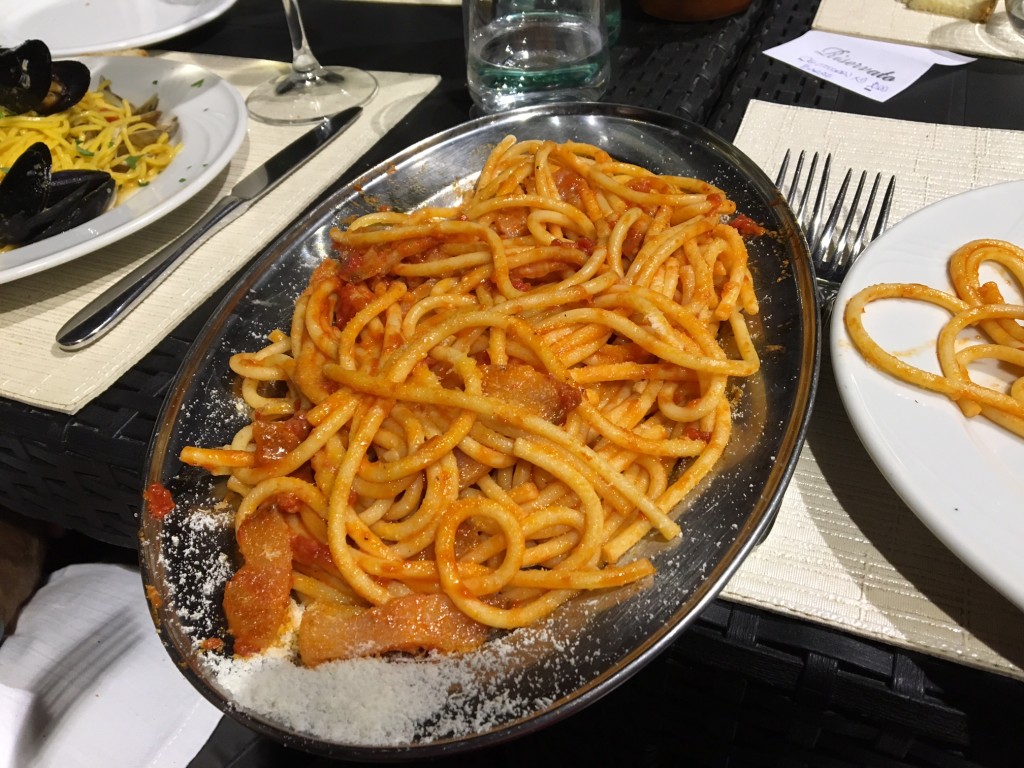 This is a region with a long and proud food history: the birthplace of pasta all’amatriciana, one of the most popular dishes in Italian cuisine. Just outside the affected area, you can get heaping servings for only a few euros: a salty-sweet jumble of bucatini, guanciale (cured pork cheek), tomatoes and locally-made pecorino cheese. 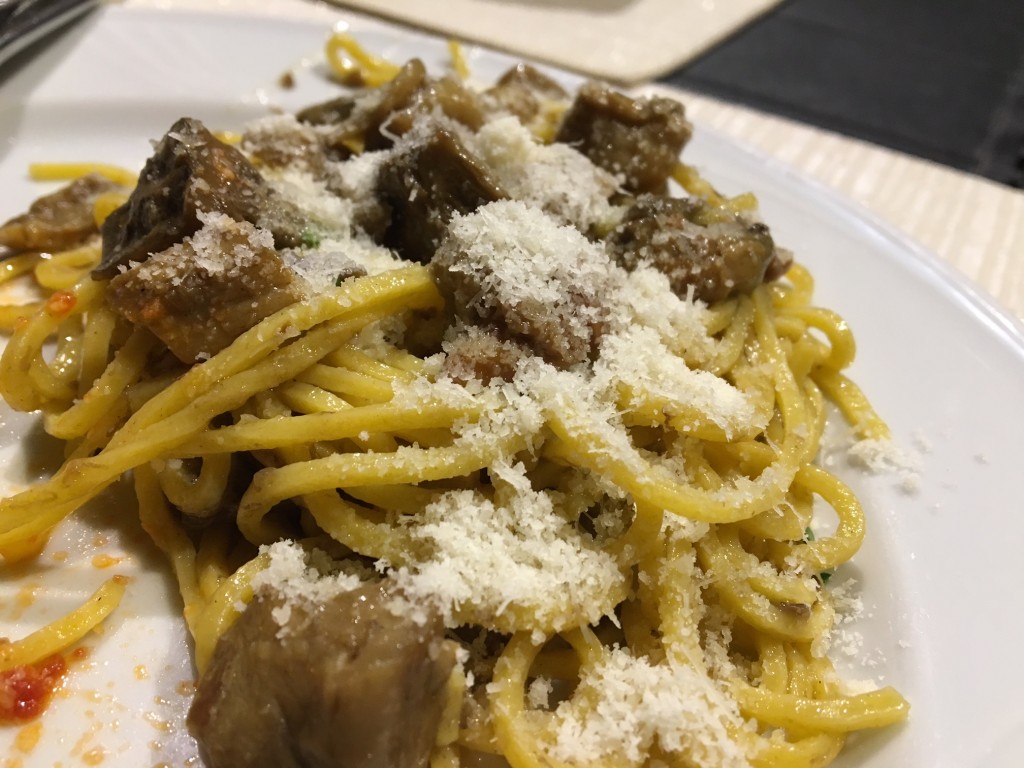 Little stores along the Via Salaria (the old Roman salt trading route; salt used to be treated as currency, or salary) sell local porcini products, which villagers take great pride in and often find tastier than their competition: the truffle. 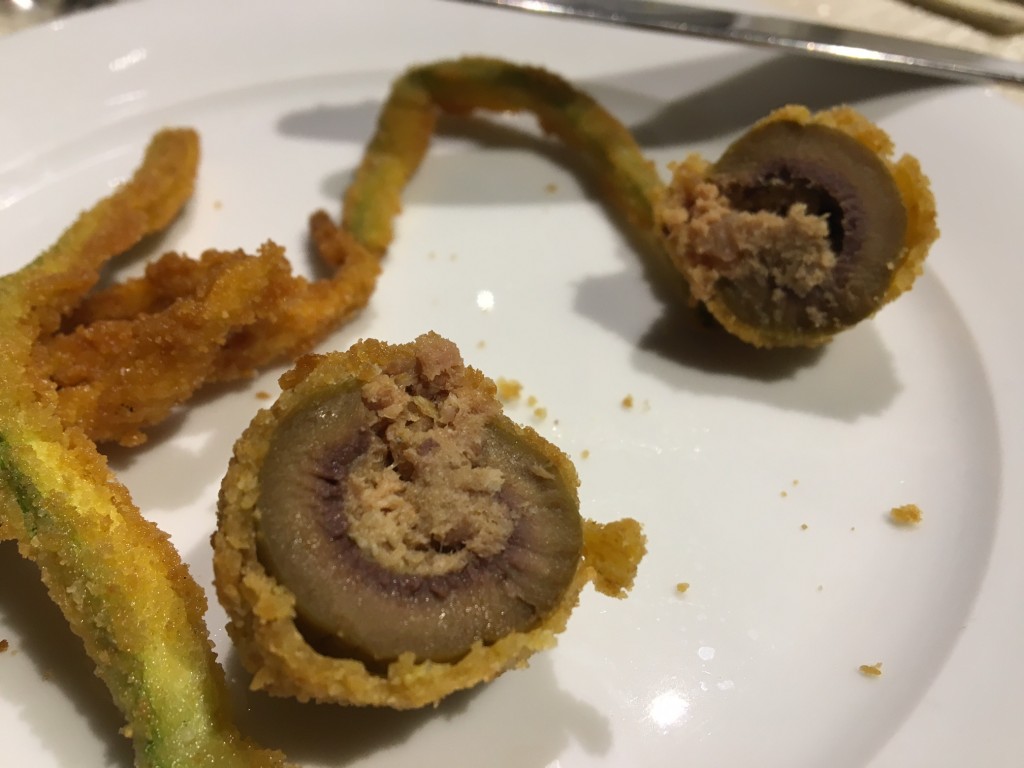 Any place serving aperitivi will also have fat olives, stuffed with minced meat and fried in breadcrumbs: olive all’ascolana. 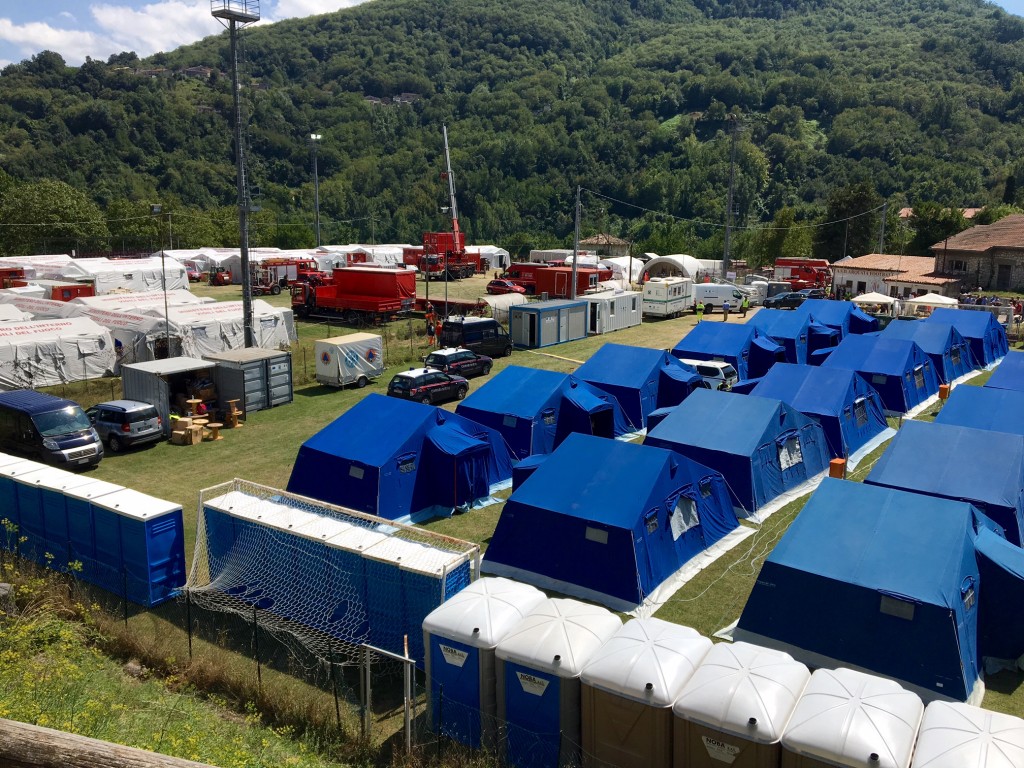 In the tent camps below the ruined mountaintops, a Federation of Italian chefs has sent in volunteers – professional cooks – to serve serious and sizeable dinners to those staying there.

Only in Italy does the love and care of an entire country fit so perfectly on a plate. 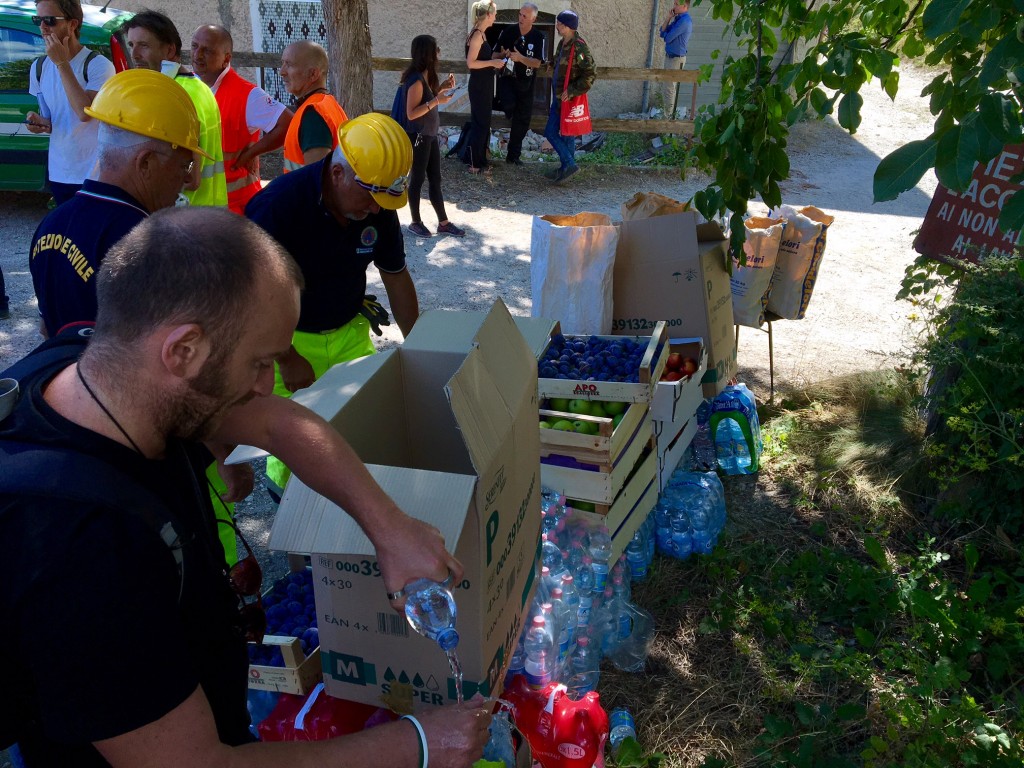 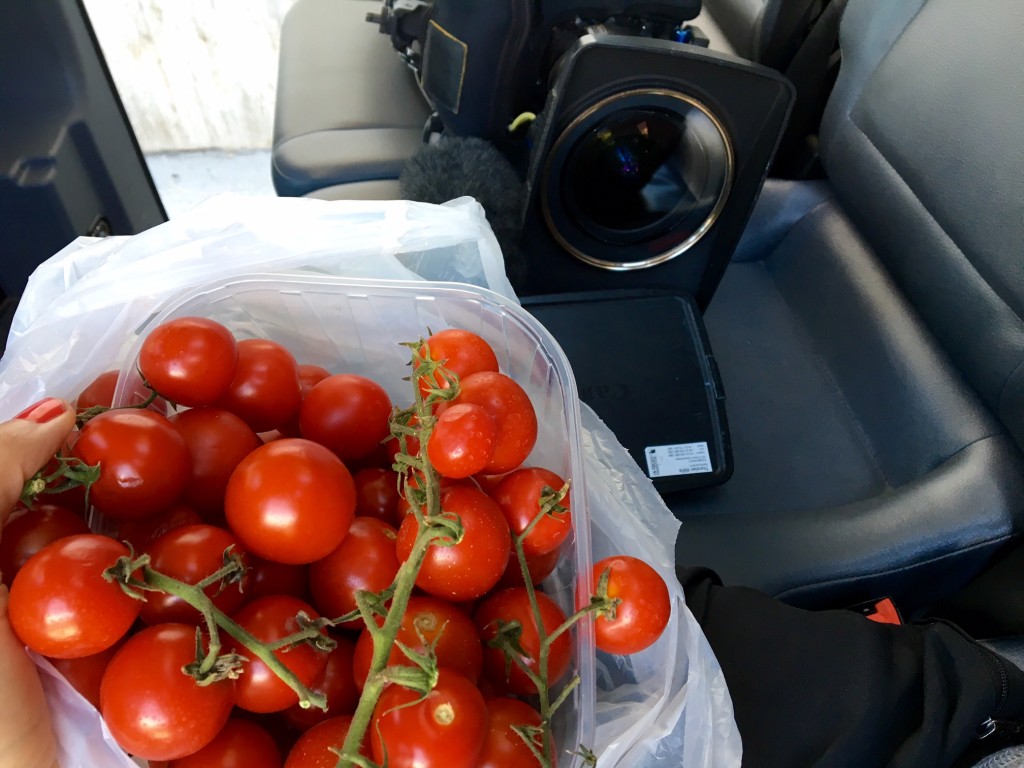