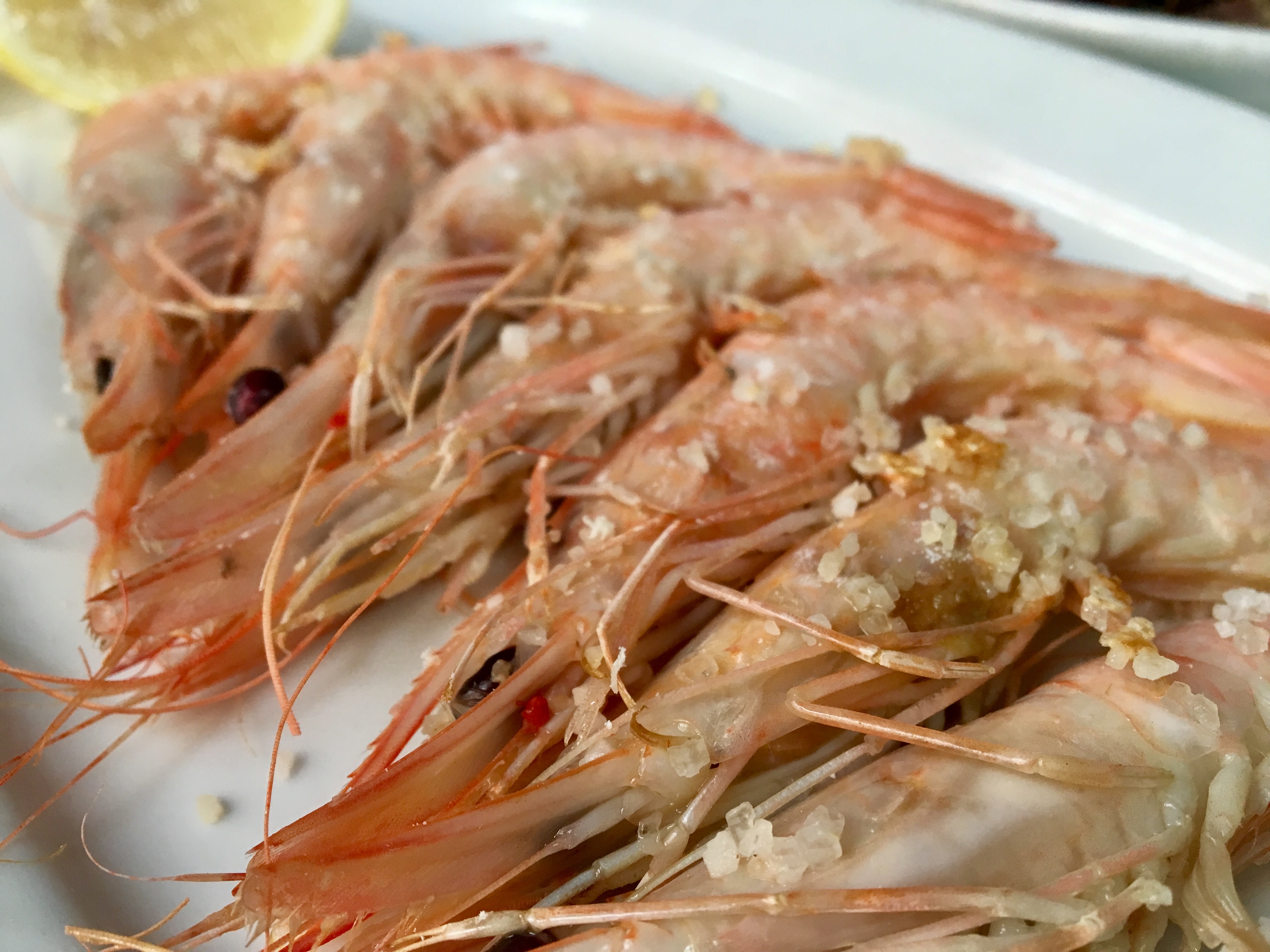 Along the Moroccan coastline, on the shores of the Mediterranean, sit two Spanish enclaves: Ceuta and Melilla. These tiny port cities are vestiges of colonialism and have been gripped tightly by the European country, despite an ongoing ownership dispute with Morocco, and are as culturally Spanish as the mainland: there are tiled fountains, grand boulevards […] 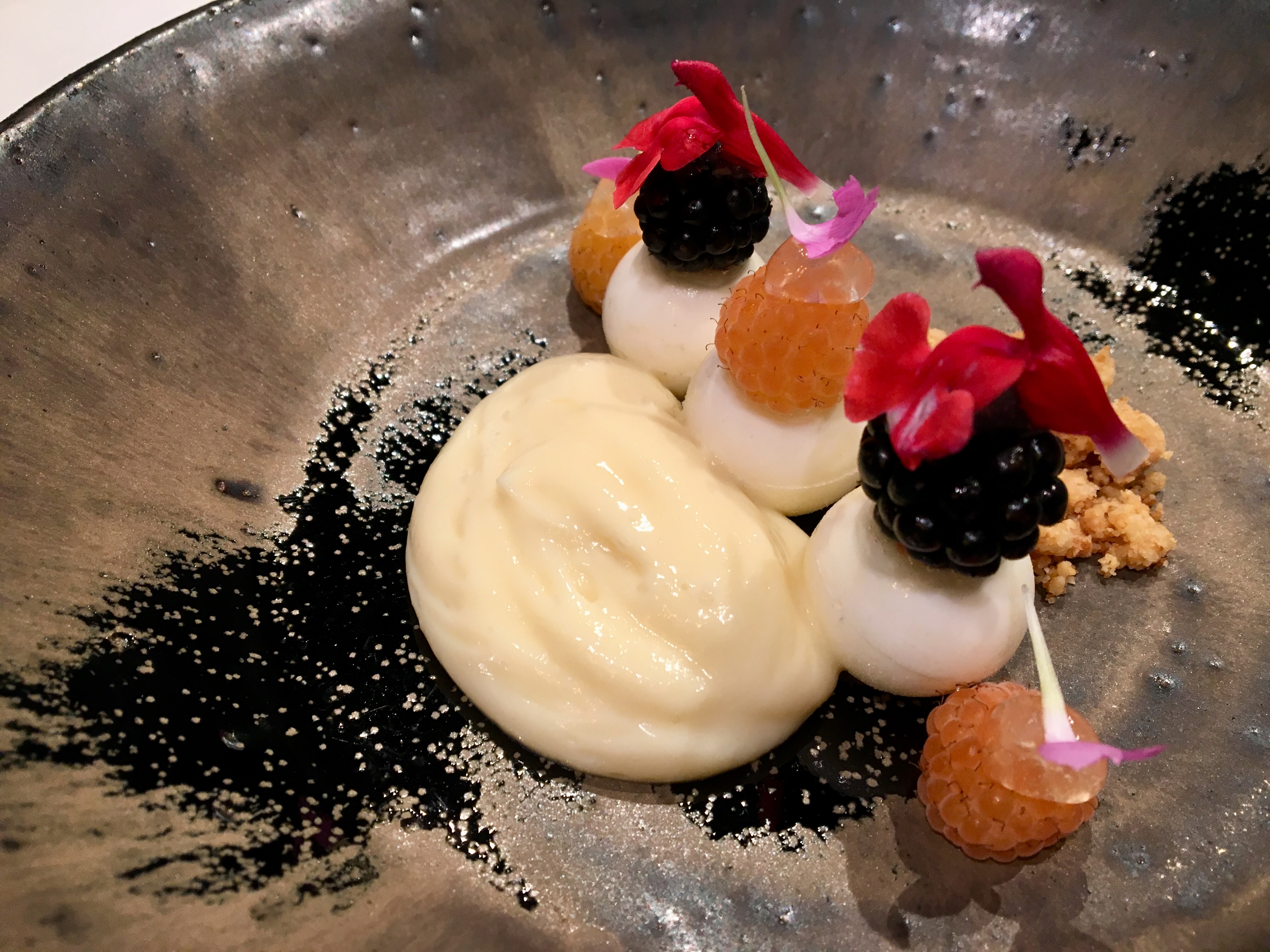 Not too long ago, I confess, I would have had no idea what colostrum was. Sounds vaguely Roman, vaguely architectural. I was blissfully, blessedly unaware. Now that I’m a parent, I know only too well that colostrum is breast milk, produced only in the first 36 hours or so after birth, that’s like liquid gold […] 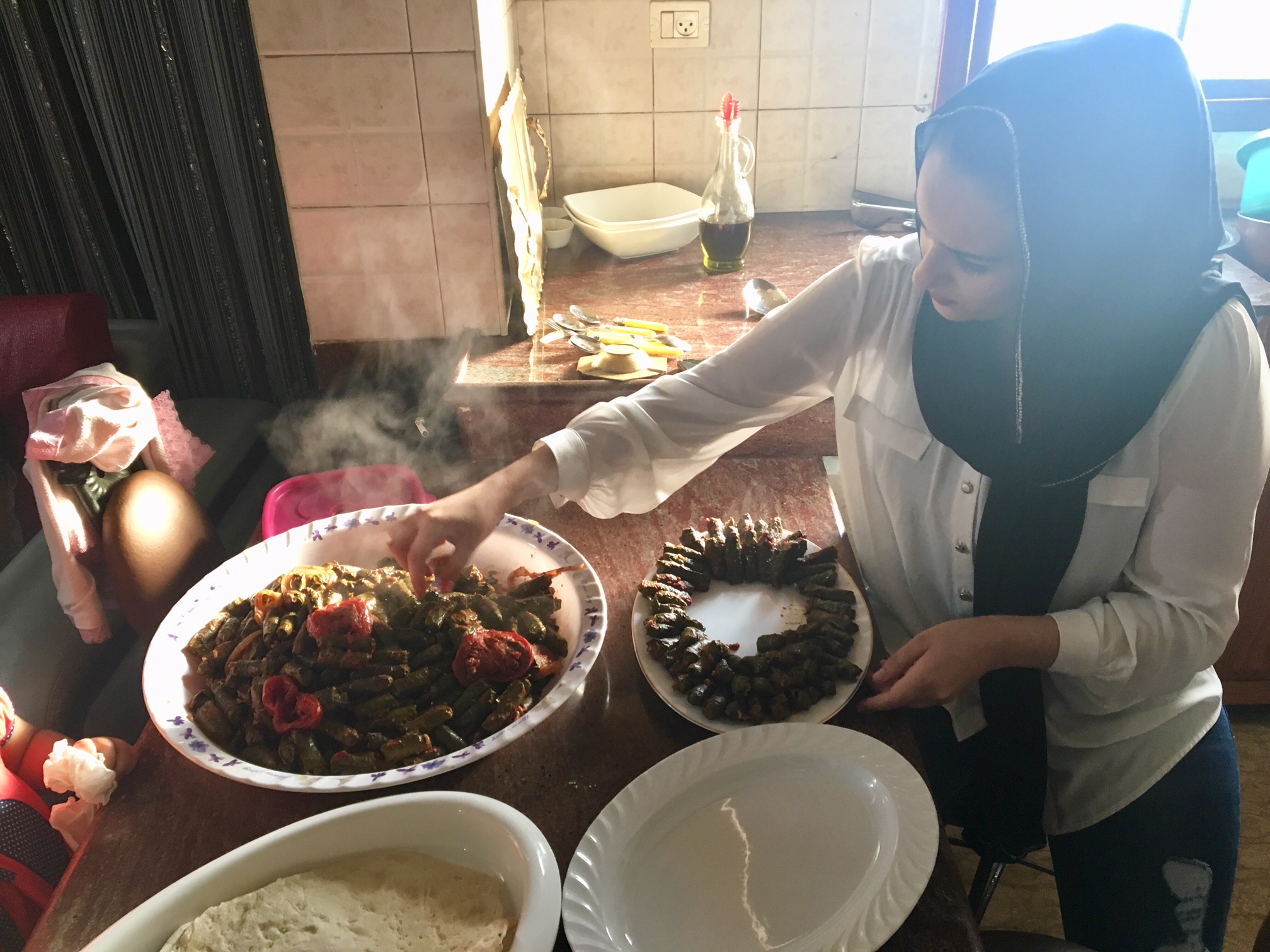 Those who are frequent readers of this blog know my most favorite thing… the holiest of grails… is to be invited into someone’s home to share a meal with them. Eating in someone’s house, I often get served dishes that I won’t find in local restaurants, and I invariably pick up on the little customs […] 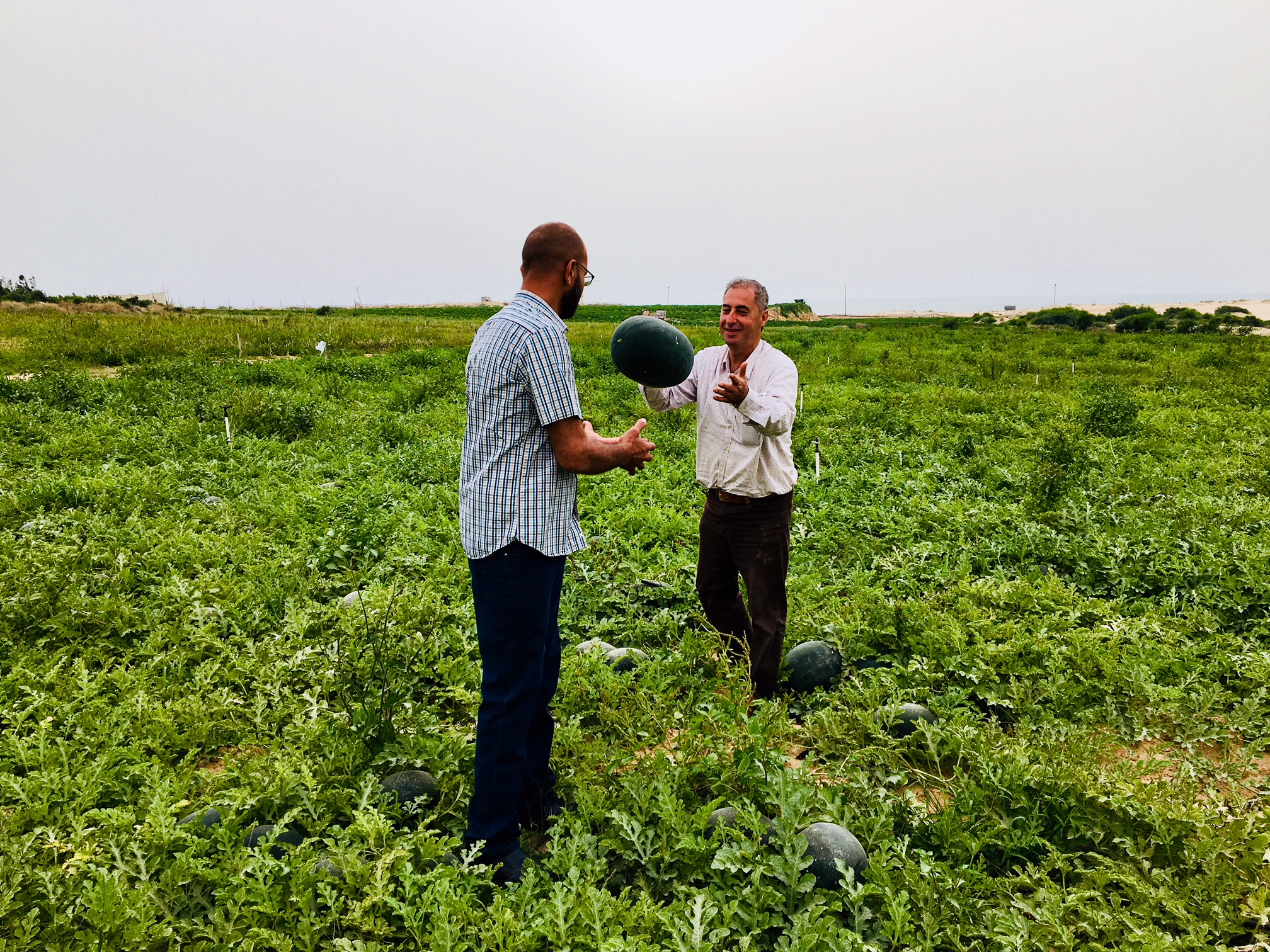 In the shadow of an Israeli watchtower, Marwan al Ghoul has been quietly, carefully coaxing a farm out of the sand. You wouldn’t imagine that in Gaza, just meters away from the Israeli border and a stone’s throw from the ocean, fruits and vegetables would be thriving… yet, here they are. With one handful of […] 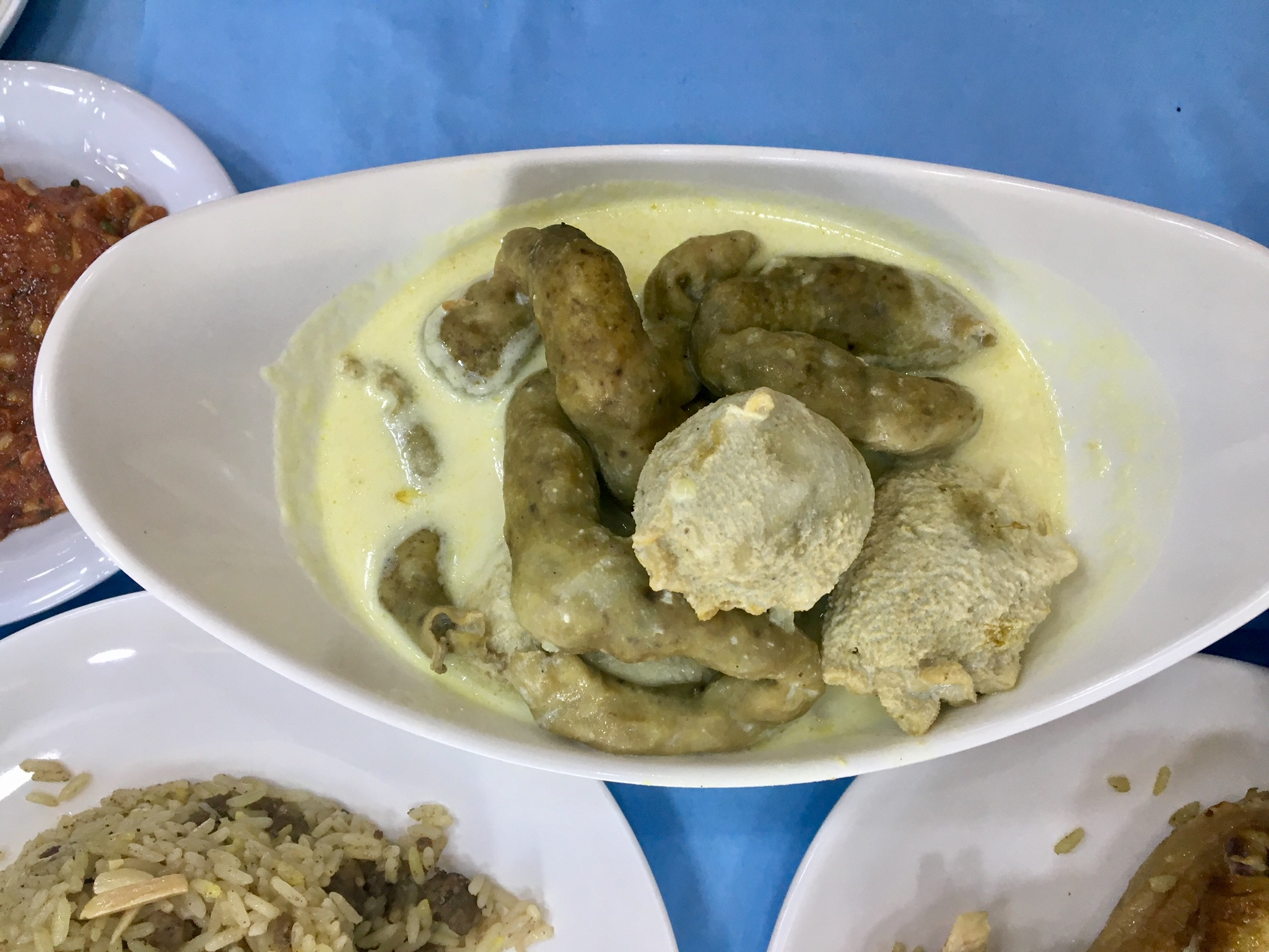 After a six month hiatus… Food Under Fire is back! In my time “off” I gave birth to a sweet baby girl, Mia; while it was certainly Parenting Under Fire, Sleeping Under Fire, and Diaper Changing Under Fire… I didn’t travel to any international foodie hotspots or warzone food carts, so this blog took a […]